There are very few people living in America who have not heard about the harms of free radicals, and most everyone has probably taken some steps to guard against the very real damage that these maverick molecules can do. 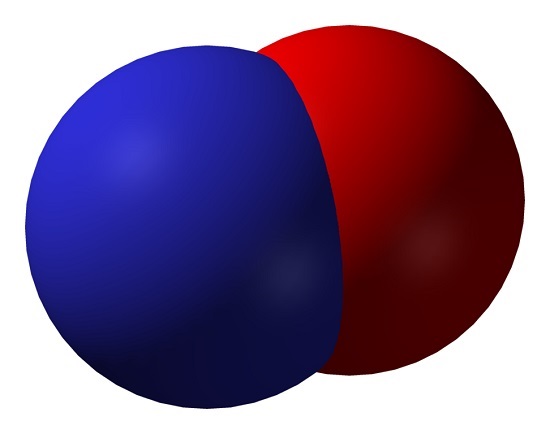 The opposite side of the coin is that we need free radicals – in controlled amounts – for many important biological functions (one of the main reasons why we don’t want to overdo antioxidants.)

Also, our immune systems use the armaments of free-radical compounds to eliminate invading organisms. Bacteria are just as susceptible to free-radical assault as we are!

Which brings us to our subject. One of the most interesting examples of this double-edged-sword species is nitric oxide.

Up until quite recently, scientists believed that only primitive bacteria produced nitric oxide.

There had been clues since 1916, though, when researchers puzzled over the fact that nitrate in the urine of test subjects was greater than the total nitrate in their diets and so where was it coming from? Then in 1981, researchers found that humans did, indeed, produce nitrogen oxide compounds and the rest, as they say, is history- a very important piece of biochemical history.

What does nitric oxide do? To name just a few of its roles:

Nitric oxide appears to be a rapid-response neurotransmitter (nerve messenger) and is believed to have impact on many nervous system functions such as pituitary and adrenal hormone release, memory, and the sleep cycle.

Nitric oxide acts on receptors in blood vessel walls which cause the vessels to expand, thereby lowering blood pressure (you can see why balance is important).

As part of the immune system’s arsenal, it kills parasites and bacteria within the cell. Nitric oxide in the digestive tract helps to retard growth of bacteria, such as Helicobacter pylori which has been linked to stomach ulcers.

Nitric oxide in sleletal muscle plays a role in helping the muscle fibers to relax after contraction.

Nitric oxide plays a major role in regulating the process of inflammation, such as in arthritis.

The list goes on and on. Because of its apparent widespread impact on so many physiological functions, nitric oxide was named Molecule of the Year in 1992 by the American Association for the Advancement of Science. Nitric oxide ultimately oxidizes into nitrate which is then eliminated in the urine. 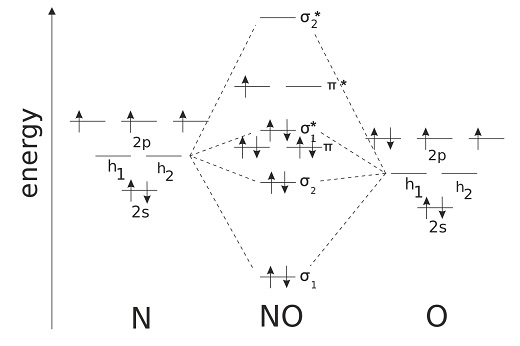 Researchers agree that when nitrate is controlled in the diet (by eliminating specific high-nitrate vegetables and cured meats), the amount of nitrate excreted in the urine serves as a good indirect measure of nitric oxide production.

This measurement provides important information for those people who may have imbalances in production.

Luckily, for those who do, researchers ahve also found that specific nutrients, such as arginine, lysine, some B vitamins, and certain antioxidants can influence the up or down regulation of nitric oxide production. Once again, we find a complex biochemical process that responds to the influence of nutrition.

This article was originally published December 11, 2001 in The St. Tammany News.