The research was conducted and authored by Doctors Ghazaleh Valipour, Parvane Saneei, and Ahmad Esmaillzadeh of the Food Security Research Center and Department of Community Nutrition, School of Nutrition and Food
Science, Isfahan University of Medical Sciences in Isfahan, Iran, respectively. The analysis involved a comprehensive review of 19 previous studies involving in excess of 2,800 total participants. The original article outlining the research debuted recently in the Journal of Clinical Endocrinology and Metabolism. 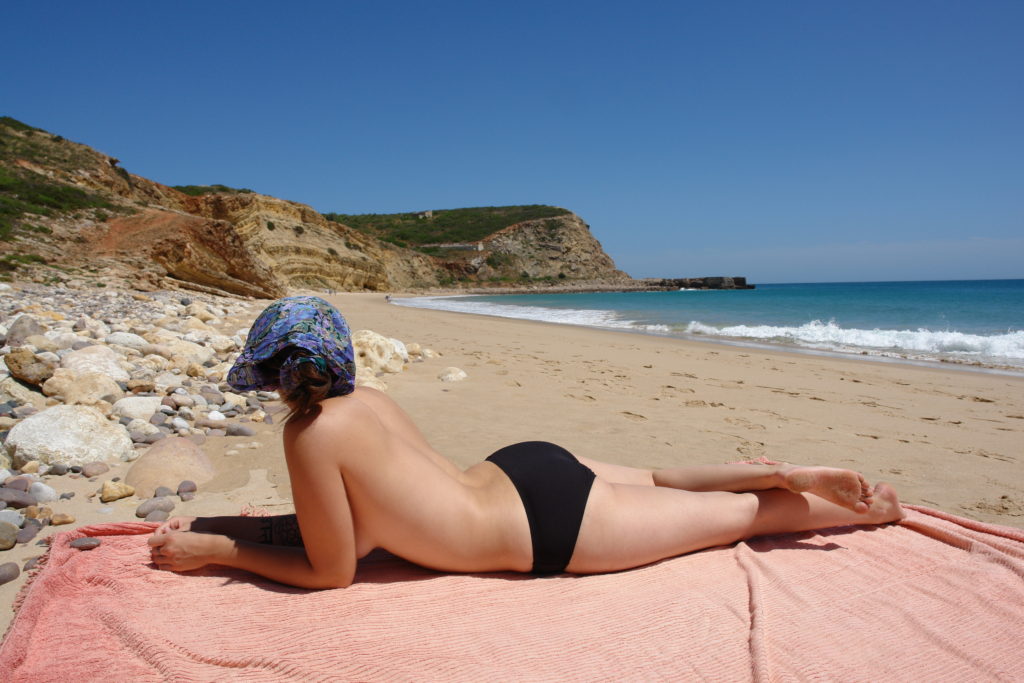 The researchers defined schizophrenia as a group set of neuropsychiatric disorders characterized by symptoms like hallucinations, delusions, confused thinking and disorganized speech. 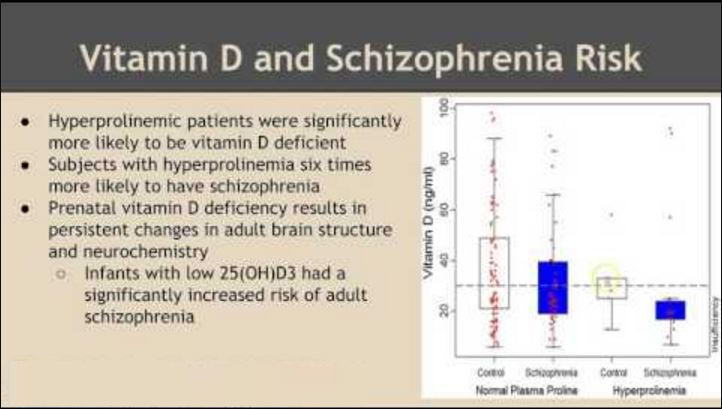 Upon careful review of 19 previously conducted studies from around the world, the researchers concluded that individuals who suffer from vitamin D deficiency (vitamin D serum levels deemed lower than is considered healthy by accepted medical science) are more than twice as likely to develop schizophrenia than their vitamin D sufficient (healthy levels of vitamin D serum) counterparts. Specifically, the scientists found that inadequate levels of vitamin D increased the risk of developing schizophrenia by 2.16 times that associated with an individual whose vitamin D levels are within a healthy range.

Of those who had already been diagnosed with the mentally debilitating psychiatric condition, 65% were found to have insufficient levels of vitamin D.