One of the important lessons that I learned at the anti-Aging Fellowship, is the impact of Iodine Deficiency and Thyroid Disease. I have had Spring

Water delivered to our home for years. After running out one day, I attempted to use the automated delivery service and was stunned to learn that the only option given was for fluoridated spring water. I had no idea that my family had been drinking fluoridated water for years!

You see, Fluoride is a halide that takes up our Iodine receptors leaving our bodies deficient of Iodine. Isn’t it ironic that we are seeing more and more Thyroid disease in areas that have Fluoridated water? Other causes of iodine deficiency include pesticides, & Bromide that is put in the Bread that we eat.

According to the November issue of Endocrine today, over 1 billion people worldwide suffer from iodine deficiency – it is the single greatest cause of preventable mental retardation, Thyroid Disease, and Auto-Immune Disease. Women require more Iodine than men.

Kul C. Gautam, assistant secretary-general of the United Nations and deputy executive director of UNICEF, reported that despite recent advances in assessing the severity of iodine deficiency disorder and monitoring progress of salt iodization programs, there remains a major global health crisis. 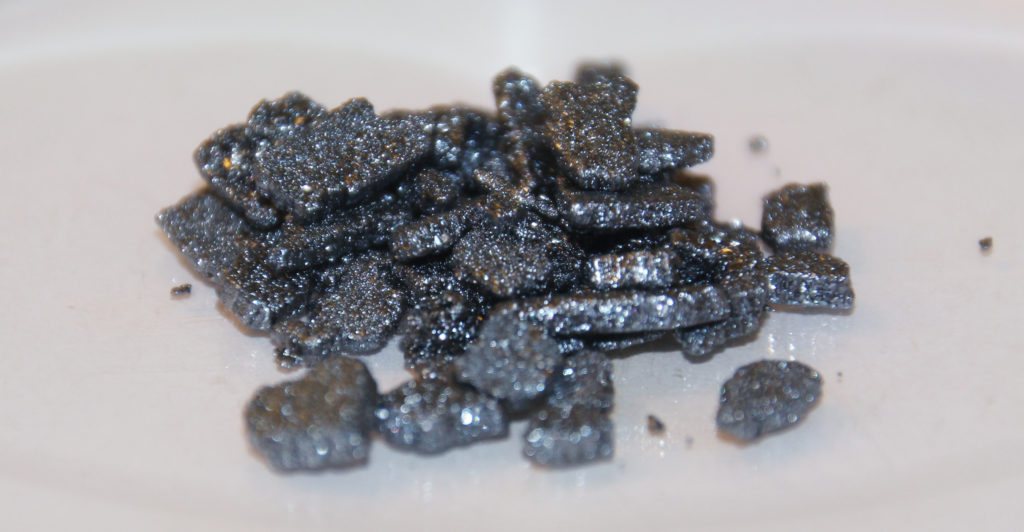 Severe iodine deficiency disorders can cause cretinism, stillbirth, miscarriage, goiter, psycho-motor defects, auto-immune disorders, impaired growth and development of the fetus and more. Some of the recommendations included: to eliminate the disorder include advocacy, political commitment, improved regulatory action, monitoring programs for iodine status and formation of a national oversight committee.

Even a moderate deficiency lowers intelligence by 10 to 15 IQ points, with incalculable damage to social and economic development of nations and communities. Pregnant women & the fetus are particularly vulnerable to iodine deficiency disorders. In the United States there are some concerns about mild iodine deficiency among women during pregnancy and lactation in the United States. Current standards recommend that pregnant and lactating women consume greater than 250mcg iodine per day. 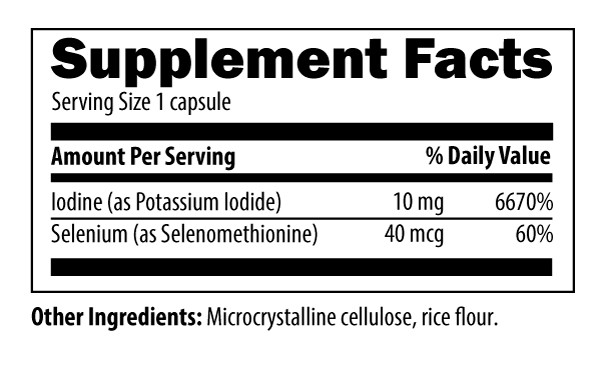 Some of the world’s leading experts discussed the problems and potential solutions to iodine deficiency disorder at the 78th Annual Meeting of the American Thyroid Association. The International Council for Control of Iodine Deficiency Disorders reports that momentum appears to have stalled in tackling the worldwide iodine deficiency crisis.

As a result of these global consortium discussing recommend the consumption of small quantities of iodized salt. Consuming iodized salt can help prevent complications associated with iodine deficiency for less than a dime per year per person.

Dr. David Brownstein, author of Iodine: Why You Need It, recommends the use of an iodine + potassium supplement to correct the deficiency. Others sources recommend the consumption of Kelp that can be obtained in your local health food store. For more information contact Gautam K, Pearce E., Zimmerman E. Iodine Translational Symposium presented at the 78th Annual Meeting of the American Thyroid Association; Oct 3-7, 2007; New York. or Dr. David Brownstein’s book, Iodine: Why You Need It, Why You Can’t Live Without It & Salt Your Way to Health. Or www.drbrownstein.com.

It is the cluster of often debilitating symptoms especially brought on by significant physical or emotional stress that can persist even after the stress has passed (due to a maladaptive slowing of the metabolism). It is characterized by a body temperature that run, on average, below normal, and routine blood tests are often in the “normal range.”

Dr. Pamela Egan, DNP, CDE is a board certified Adult & Family Nurse Practitioner, Certified Diabetes Educator & Clinical Specialist in Mental Health. She practices in Women’s Health with Kathy Posey, MD & can be reached at 985-867-1700 or www.pamelaegan.com.